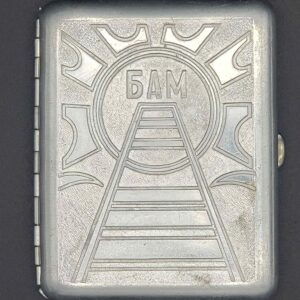 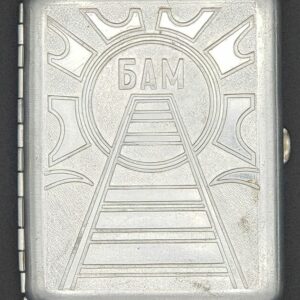 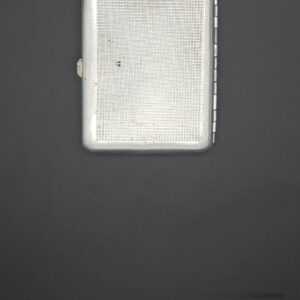 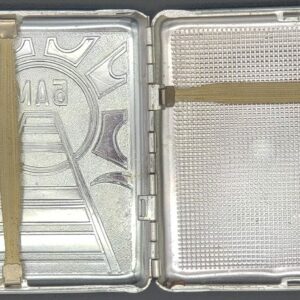 Dedicated to one of the longest running railways in the world, the Baikal–Amur Mainline or BAM is a 2,687 mile railway line in Russia, traversing Eastern Siberia and the Russian Far East. The Soviet Union built the BAM as a strategic alternative route to the Trans-Siberian Railway, seen as vulnerable especially along the sections close to the border with China. The BAM’s costs were estimated at $14 billion, and it was built with special, durable tracks since much of it ran over permafrost. Due to the severe terrain, weather, length and cost, Soviet general secretary Leonid Brezhnev described BAM in 1974 as “the construction project of the century”. 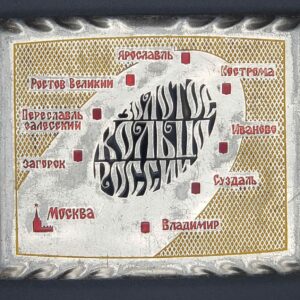 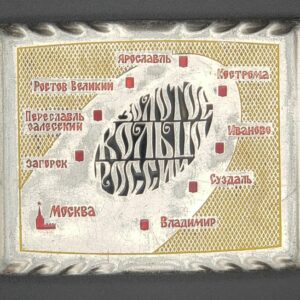 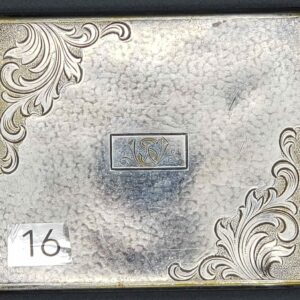 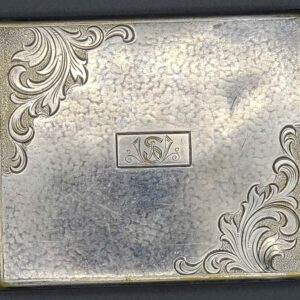 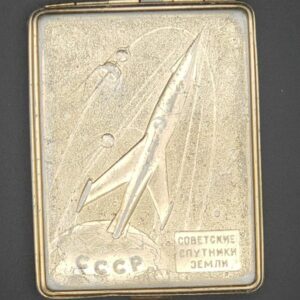 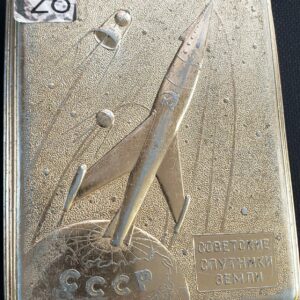 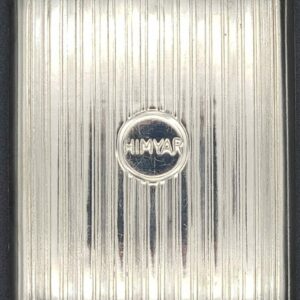